The History of Pultrusion 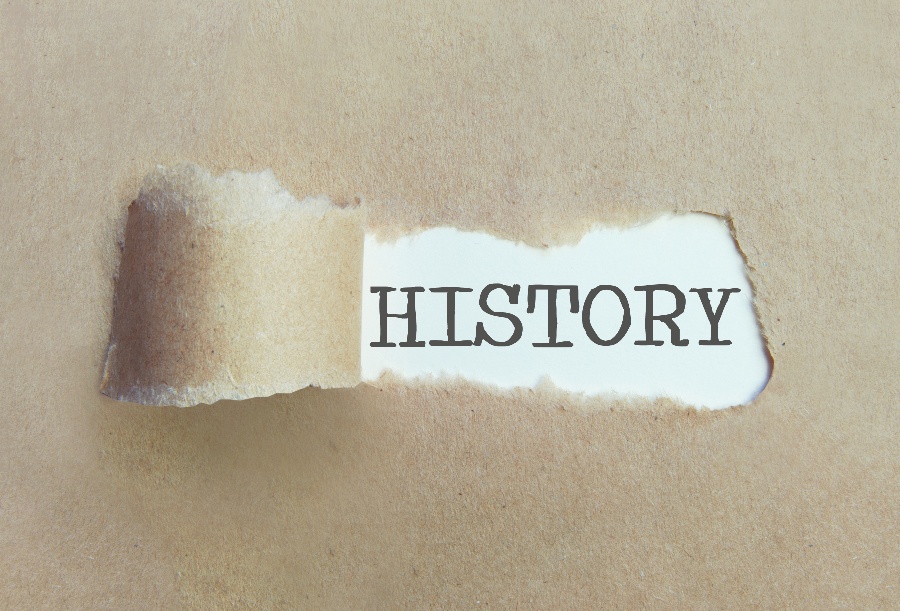 Pultrusion is becoming an increasingly important manufacturing process. The pultrusion industry is expected to reach $110 billion this year, thanks to the expansion of the use of pultruded products in areas like construction and infrastructure.

The reality is, there are still many applications of pultruded products waiting to be discovered as more people become aware of their advantages.

In this post, we want to give a bit of background on how this important process was developed. It is an interesting story of innovation in which many players took part.

We should probably begin with a brief answer to this question, in case you’re a new reader of this blog. Put simply, pultrusion is a manufacturing process for creating fiber-reinforced polymers of a continuous cross-section. In everyday terms, it is a way to make things like fiberglass poles, which are going to look the same if you cut out a slice anywhere along their length.

The name sounds a bit funny; it is a combination of “pull” and “extrusion.” You might know that extrusion is a process of pushing material through a die to form a consistent cross-section. Pultrusion, in contrast, pulls strands of fibers through an apparatus that combines them with some type of polymer (or plastic). Its key advantage is the creation in an efficient manner of fiber-reinforced material that is consistent. (You can read more about the process here.)

So how did this process develop? Let’s dive into the history.

The Right Context for Innovation

If you study history, you’ll notice that when some important innovation is developed, it is often the case that many people are working on the same problem at the same time. A moment becomes ripe for an invention, you might say.

This is certainly how it was when pultrusion was developed. Several key advances had recently taken place in manufacturing that prepared the way.

In the 1930s, employees at the Owens-Illinois company in Toledo, OH developed new techniques for cheaply producing glass fibers in abundant quantities. It was realized right away that one of the applications for inexpensive glass fiber might be in reinforcing some kind of composite material.

At about the same time, an important innovation in polymers took place. American Cyanamid created a polyester resin that could be cured at room temperature with the use of a hardener additive. Bringing these two inventions together during WWII, people began to experiment with fiberglass - the creation of a composite consisting of a polymer matrix reinforced by glass fibers.

Thus manufacturers began to create FRPs (fiber reinforced polymers). While they were already incredibly useful in some applications, there were limitations that would soon spur further developments.

One of the earliest uses of FRP was in the creation of hulls for ships. Applications like this, which involved the fabrication of custom, non-continuous shapes, employed the technique of placing glass fiber materials (often in mats) on a mold and then applying the resin. This worked well for such applications and is still used widely.

But there were other uses of FRPs for which this kind of technique had serious drawbacks. For one thing, if you wanted to create a small component at scale, the molding technique described above is just too time-consuming. Imagine, for instance, creating fishing rods this way. Every different size of rod would need its own mold, and each rod would have to be laid up by hand.

The other problem had to do with the fibers embedded in the FRP. The fabrication of a rod would require a mold that could completely surround the component for hardening of a complete cylindrical shape. But it was difficult to have all the fibers aligned in the desired manner and then to keep them that way when the form was enclosed in the mold. This meant the full potential of the strengthening effect of the fibers could not be realized.

There was a need, then, for some kind of fabrication process that would allow manufacturers to create FRPs in continuous shapes (like rods) at scale with precise alignment of the fibers.

As we mentioned already, the development of pultrusion involved many different people who each made a contribution towards the creation of the process we use today.

The first important step was the idea of the impregnation of a strand of fibers with a resin in a continuous process. A British man, J.H. Watson, applied for a patent concerning just such a process in 1944. According to the patent, his invention was a process for “the manufacture of string or the like.” It describes a paper twine being infused with a thermosetting resin and then drawn through a heated die to cure the resin. He lists the benefits of the resulting twine as greater strength, good flexibility, and resistance to moisture, insects, and mildew.

While Watson’s mind wasn’t on FRPs like fiberglass, the basic idea of continuously drawing fibers through an apparatus that coats them in resin, which is subsequently hardened, is the heart of pultrusion.

In 1950, Melvin Meek applied for a patent on a “Method for Fabricating Glass Rods.” He noted the problem that current methods necessitated molds created specifically for each size of rod manufactured and said his method allowed for the continuous fabrication of rods of any desired size. His process was very similar to Watson’s, though he had also developed a way to precisely align many individual strands of fiber while keeping them at optimum tension throughout the process.

At this point in time, the pultruded shapes were cured in a heated die one section at a time. The length of the finished product was thus limited to the length of the die since inconsistencies in the material would be introduced at the ends of each cured section. Roger White partially solved this problem in 1952 with some adjustments to the standard process.

In the next year, however, William Goldsworthy filed a patent for updated techniques that finally gets us to the process we basically still use. His most important innovation was the development of a continuous curing system that allowed for the materials to keep moving so that the whole process took place in a smooth, continuous motion. The result was a finished FRP of consistent cross-section and in any length desired.

Even though the basic elements of the modern process of pultrusion were all in with Goldsworthy’s contribution, innovation has certainly not ceased. New fibers, new resins, and new techniques continue to be created that allow for the manufacture of ever more types of FRP for particular uses.

Here at Tencom, we are part of this evolution of pultrusion as we constantly look for new ways to improve our processes and products. If you would like to learn more about the potential of pultrusion and FRPs in your industry, please get in touch.