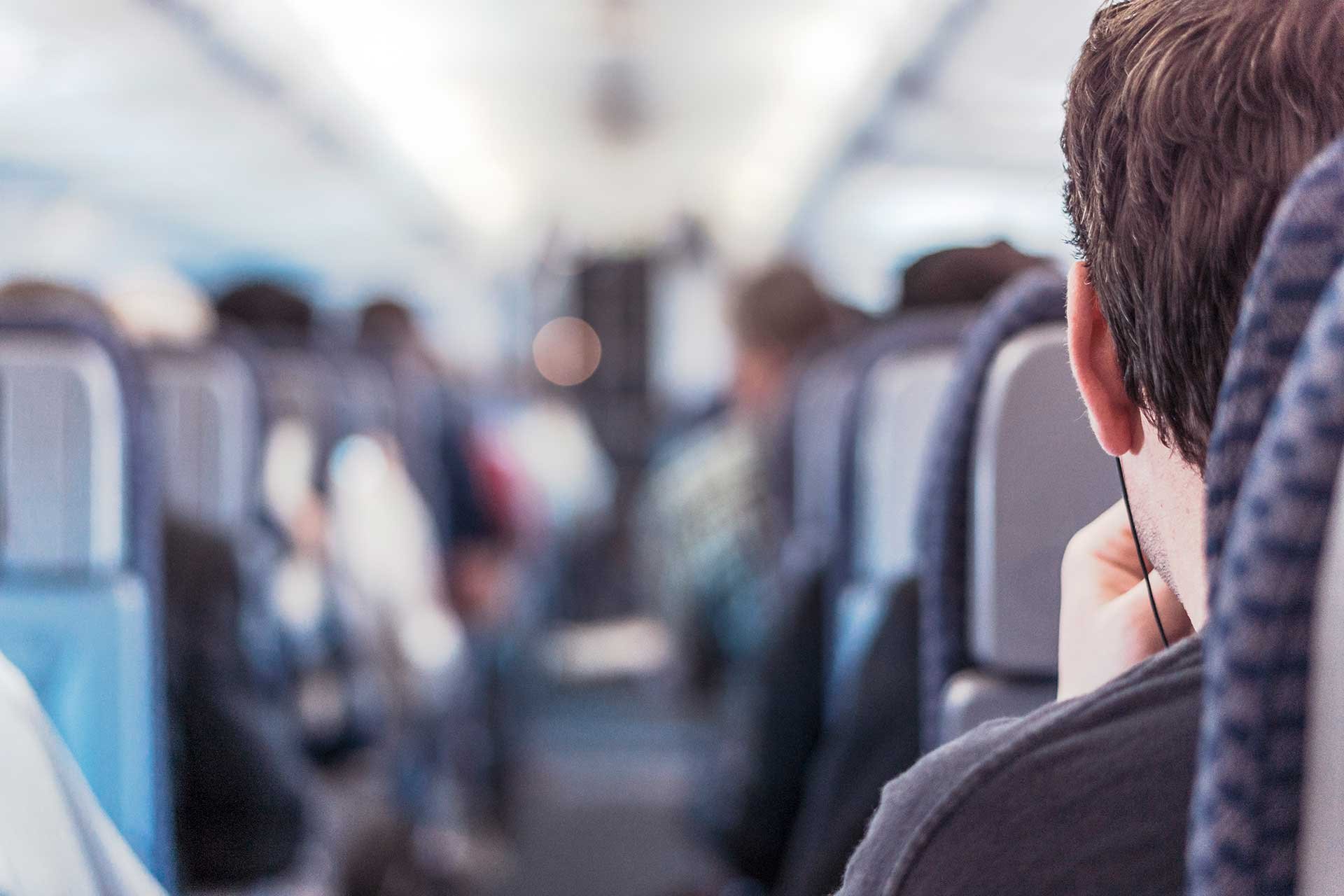 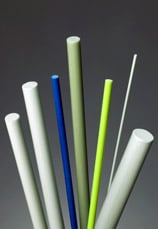 Tencom Limited was incorporated in 1997, beginning as a producer of CB antennas for the truck stop industry. In December 1999, Tencom purchased the assets of Solarcon, also a manufacturer of CB antennas, as well as a pultruder of rods and tubes.

In late 2001, Tencom redirected its strategy toward pultrusion while maintaining its position in the antenna market. At the same time, the company purchased the assets of a local pultruder, greatly expanding its customer base, equipment and total capacity for pultruded products.

During the following years, additional equipment has been added toward increasing the company's skills in pultrusion, extrusion and value added services such as machining and fabricating capabilities.

Everybody says so, yet in the end it's not what is said but how it is performed. Stated simply, Tencom has only one reason for being, which is "TO SERVE CUSTOMER NEEDS". Our goal is the right product at the right time at the right price.