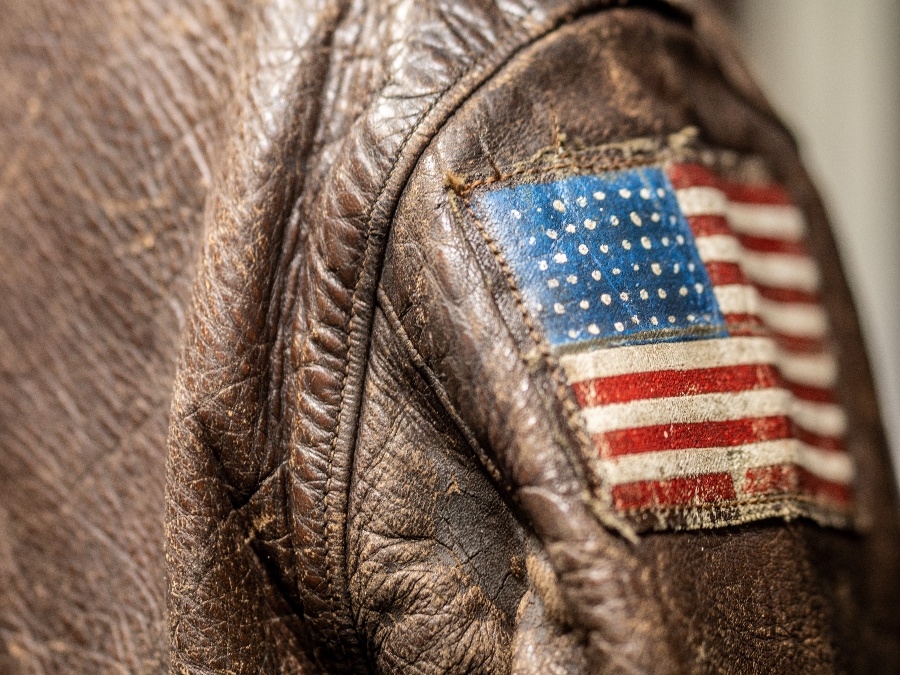 We often write here about innovative uses of fiberglass and other composite materials. Today we’re going to highlight a very unusual composite you’re probably never heard of that almost helped the Allies solve one of the most pressing strategic problems of WWII.

Keep reading to hear the story of its development and what became of the material after the war.

From the early days of WWII, the sea lanes between North America and the British Isles were of key strategic importance. After Hitler’s early successes on the continent, the British stood alone against his threat to bend all of Europe to his will. In order to continue their resistance, they depended upon supplies of every kind coming from the United States and Canada by sea. Without these supplies, the British would have been forced to surrender and the world we live in now would look very different.

Hitler knew the importance of this supply line as well and sent vast numbers of U-boats to disrupt it by sinking as many ships as possible. The U-boats exacted a terrible toll on the ships making the crossing, sending 2,779 ships to the bottom during the war.

The allies worked hard to protect the convoys of ships making the passage but struggled particularly to provide adequate protection during the stretch of the journey outside the range of land-based aircraft. Here the U-boats were able to operate without the threat of attack from above and took advantage of this relative safety to make their attacks.

The Allies were desperate to plug this gap and reduce the losses their convoys were suffering. But how?

An unusual idea came from a man named Geoffrey Pyke, a British officer working under Lord Mountbatten, who was then head of Combined Operations (a department of the British military). An obvious way to address the problem of air cover would be to have aircraft carriers accompany the convoys. Materials were in short supply, however, and existing ships were even more desperately needed elsewhere. Pyke wondered if an iceberg — natural or artificial — could be flattened to accommodate an airstrip.

Given the desperation of the times, the idea attracted some interest, even with Churchill himself, and Pyke began to explore it in earnest. The project was code-named “Habakkuk,” after the Old Testament prophet.

Pyke recruited a scientist to get a better sense of the plausibility of the idea. That scientist, Max Perutz, told him icebergs would be unsuitable, not least because of their tendency to suddenly rollover.

But Pyke happened to come across a report written some years before by one of Perutz’s former professors describing a composite made of ice reinforced by wood pulp. This created a much stronger material that seemed more promising for their purposes. They began experiments at a secret facility in London to identify the best formula and settled upon the ratio of 14% wood pulp and 86% water by mass.

With this new material, named “Pykrete” in honor of Pyke, in mind, they sketched a plan to construct an aircraft carrier using it as the principal component.

The design was much more complicated than just a floating block of Pykrete, however. For one thing, Perutz discovered that Pykrete flowed slowly and thus would be deformed as time passed. This flowing could be slowed significantly if the material could be kept cold enough (below 3 degrees Fahrenheit). This necessitated both covering the ship in an insulating material and building a cooling plant with a complex duct system. For another, steel was needed for reinforcement and various other parts of the ship’s structure.

Despite these complications, the British decided to build a small prototype to test the feasibility of a larger vessel. Accordingly, a Pykrete ship measuring 60 by 30 feet and weighing 1,000 tons was fabricated in a remote location in Canada in 1943.

This experiment was successful as far as it went, but it became increasingly clear that a full-sized aircraft carrier of Pykrete was going to be a lot more complicated than initially thought.

It also became clear that it was going to use a lot more materials. The British authorities expected a lot out of the proposed craft, including that it be torpedo-proof and have a 2,000- foot-long deck. The final design called for a ship with a displacement of 2.2 million tons. For comparison, another WWII aircraft carrier, the USS Yorktown, was 873 feet long and displaced 27,000 tons. The Pykrete ship was going to require much more to build than a conventional carrier, defeating the purpose of using this material in the first place.

The idea was finally abandoned by the end of 1943 for these reasons as well as the increasing range of land-based aircraft, which were getting closer all the time to closing the air coverage gap.

Even if it didn’t end up being used during the war, Pykrete is an intriguing composite. It is difficult to find solid data, but it is certainly much stronger than ordinary ice and has other interesting properties as well. It has especially low thermal conductivity and melts much more slowly than ordinary ice. It can be created in any shape and can be tooled after it is formed.

Despite these properties — along with its very low cost — Pykete has not thus far found any practical uses. It was briefly considered as a material to use in the construction of a quay in Norway in 1985 but eventually passed over in favor of more conventional materials. One of its biggest drawbacks, of course, is the necessity to be kept quite cool. Who knows? Maybe someday some clever person will come up with its ideal application.

We still find the idea fascinating and wonder about the creative composites yet to be developed. In the meantime, we know there are many potential new applications for some of the other composites that have been created in the past several decades. Here at Tencom, we specialize in pultruded fiberglass and love to have conversations about composites and how they can solve engineering challenges. If you would like to talk about how fiberglass might solve your engineering challenge, let’s start a conversation.