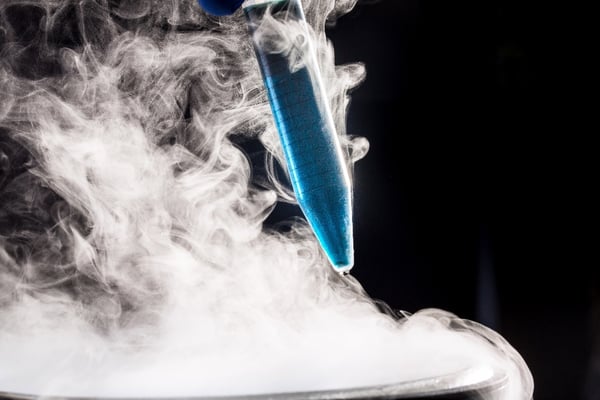 If you thought cryogenic tanks were a thing of science fiction, then we have some thrilling news for you.

Not only are they real, but recent technological advancements have made it possible for cryogenic tanks to be manufactured with Fiber Reinforced Polymer (FRP) composite materials.

These spherical tanks are completely free of liners and can be used to store propellants for spacecraft. Let’s dive in deeper to learn more about this groundbreaking technology.

The first pop culture reference to cryogenic technology that people can remember comes from the Star Wars film The Empire Strikes Back. In a very dramatic turn of events, the rebellious hero, Han Solo, was captured and frozen in a cryogenic solution.

At that point, he was shipped off to one of the film’s villains known as Jabba the Hut, and he remained a frozen prisoner for quite some time before being freed by his comrades.

Today, it is increasingly used in applications for space expeditions.

In physics, cryogenics is the science of the production of materials at extremely low temperatures. According to the United States National Institute of Standards and Technology, cryogenics concerns temperatures at −180 °C or below.

This is how gases such as nitrogen, hydrogen, helium, and others can become a liquid and stay in liquid form. As a result of the ultra-cooling process, these volatile liquid gases must be stored in a very specific container.

In this case, we are talking about the new cryogenic tanks manufactured with FRP composites.

Space launch vehicles require an immense amount of fuel to break through Earth’s atmosphere and to reach outer space. Generally, spacecraft propellants like nitrogen, oxygen, and hydrogen can be contained in a storage unit at room temperature.

However, storing such low-density gases in such a large quantity would add too much weight to the spacecraft. This can create an issue with the craft’s payload capacity.

All this time, scientists have been searching for a way to bring enough propellants onboard without compromising how long astronauts could stay in outer space.

This is where the FRP composite cryogenic tanks come into play. Storing nitrogen, hydrogen, and oxygen in high-density liquid states allows the spacecraft to bring along more propellants in smaller, lightweight tanks.

Not only does this method help to reduce the overall weight that the propellants add to the spacecraft, but it also enables astronauts to bring along more supplies for longer explorations. 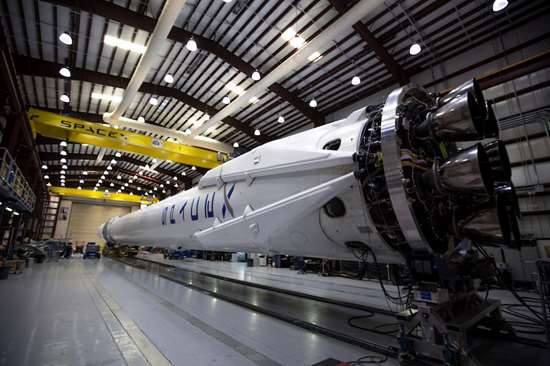 The 100% FRP composite cryogenic spheres were introduced onto the aerospace market in April 2020. They are spherical, and they do not require any sort of liners inside the tank.

The fact that these storage units do not have liners makes them Type V pressure vessels. In the past, Type I through IV have required the use of metal to act as a lining inside the tank. The idea of this was to form a barrier between the liquid gas and the exterior of the tank.

However, with the elimination of the metal liners, scientists have been able to create a cryogenic storage tank that is stable and much more lightweight.

So, why did it take so long to develop this linerless FRP composite cryogenic tank? Previous designs tended to experience the issue of microcracking.

This was caused by the extreme cooling process which made the resin inside the composite laminate become brittle. These tiny tears in the tanks were ultimately unacceptable, and that is what led to the development of linerless FRP composite tanks.

Developing the new linerless FRP composite cryogenic tanks was no easy feat. Engineers needed to create something that could withstand extremely low temperatures and high pressures without cracking.

The idea of the linerless tank was pitched to NASA’s Johnson Space Center located in Houston, TX. Soon after, the project saw the manufacture of a linerless cryogenic FRP composite tank for a lunar lander demo craft. Such tanks must have the ability to withstand cooling down to -290°F followed by a return to the ambient temperature.

In other words, the tank needed to able to withstand a pressure of 100 psi and up to 10 cycles of liquid nitrogen. It also must be able to hold up during a post-cycle cryogenic burst of up to 1000 psi between each liquid nitrogen cycle during a helium check.

The prototype was able to survive five liquid nitrogen cycles. Microcracking was the culprit of the failure in the 6th cycle. To solve this debilitating issue, engineers used carbon fiber and epoxy resin in a special pultrusion process.

This involved winding the filaments, curing the liquid resin at room temperature, and popping the cured piece into an industrial oven for another round of curing. Several additives were included in the new resin matrix including graphene.

Used to improve thermal resistance and overall strength, graphene stretches into the micro spaces between the carbon fiber rovings and helps to prevent cracks in the laminate. Other additives were included in the resin matrix to make the FRP composite material more ductile at extremely low temperatures.

Another key factor in preventing microcracking is the spherical shape of the tank. The circular design helps to decrease the temperature disparities across the tank which makes the propellant inside more stable and less likely to cause microcracks in the laminate. 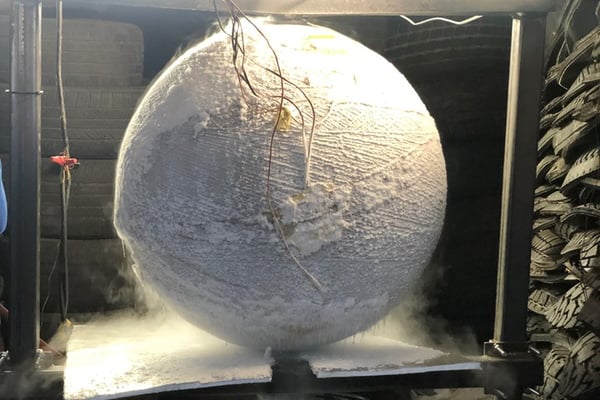 Five CryoSpheres have already been sent to NASA’s Langley Advanced Research Center for use during the MISSE launch to the International Space Station (ISS) set for November 2020.

The tanks measure 48-inches in diameter, and they will undergo rigorous testing at the ISS once they arrive.

For more information on FRP composite products and specialty resins here at Tencom, get in touch with our experts today.