Rehabilitating US Bridges with FRPs 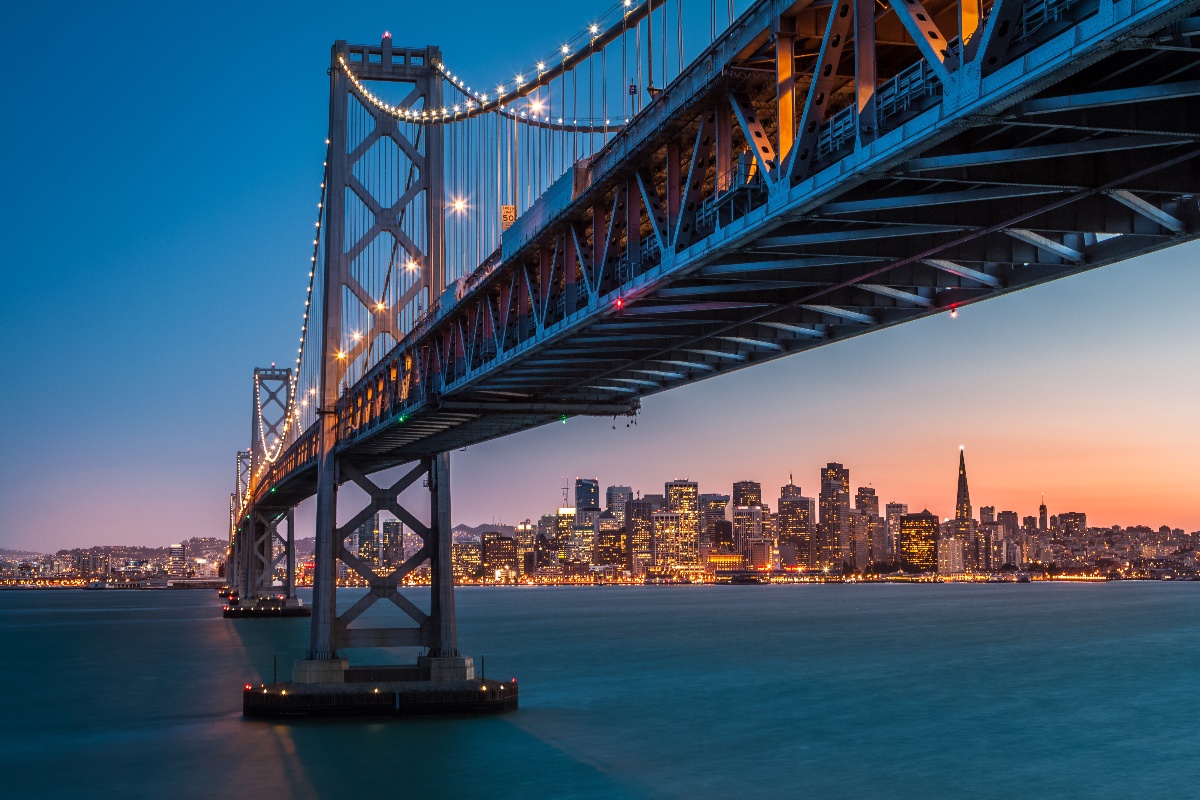 Did you know that four in ten bridges in the United States are over 50 years old? The 2017 Infrastructure Report Card by the American Society of Civil Engineers (ASCE) found that out of the 614,387 bridges in the country, 40% (of these bridges) are in urgent need of repair, replacement or retirement since they are 50 years or older.

Of these, one in ten are posted with a load restriction. According to Forbes’ calculations, if these four (in ten) bridges including one in three bridges on the Interstate were “placed end-to-end, the length of the country's crumbling bridges would stretch nearly 1,100 miles, from Chicago to Houston.” In all, the tab to rehabilitate these bridges would add up to a whopping $123 billion.

The ASCE concluded in its report that as most bridges have a service life of 50 years, an increasing number will need major rehabilitation in the near future. The report added that “some studies indicate that the indirect costs of deteriorating infrastructure when factoring in traffic delays and loss in productivity, could be as high as 10 times the cost to fix the structural damage.

Extending the life of a structurally deficient bridge through rehabilitation is almost always preferred over replacement.”

In recent years, some structures have fallen short of the changing requirements in the use and condition of a structure such as:

Across the seas, about 50% of the European construction budget is spent on the rehabilitation of existing concrete infrastructure. Rehabilitation is a broad term that includes repair, inspection, maintenance, and seismic retrofitting.

The US Department of Transportation Federal Highway Administration (FHWA) Bridge Preservation has published its assessment here. Hidden costs such as traffic delay costs take up about 20% of total construction costs. Concrete structures reinforced with traditional means need to be maintained and upgraded in order to make them sustainable.

FRP composites have physical and mechanical properties that depend largely on the specific materials used and the manufacturing process. The fibers provide stiffness and strength while the polymer matrix provides attributes such as fire/heat resistance, UV resistance, and so on.

According to Science Direct, the polymer matrix is “used to hold the reinforcing agent in its place, and its properties determine most of the degradative processes (delamination, impact damage, chemical resistance, water absorption, and high-temperature creep)”.

FRP composites perform well under heavy loads and severe environments. A building reinforced with fiberglass rebar does not need any maintenance.

FRP profiles can be used in the following applications:

Within infrastructure construction, load-bearing fiberglass rebar used in the reduction of thermal bridges, a study on FRP rebar found that it had 1000 MPa and 50GPa and a higher longitudinal tensile strength and lower module of elasticity and density when compared with steel (550 MPa and 200GPa).

Currently, FRP composites are used to renew existing structures such as bridges, roads, waterside buildings, and rehabilitate reinforced concrete members because of the following advantages:

An example of FRP usage comes from Ohio where the Ohio Department of Transportation (ODOT) passed a steel replacement scheme for the Anthony Wayne Trail Bridge in Toledo using fiberglass components to replace steel. After a detailed study, ODOT found that fiberglass to be a superior product and has opted to replace the steel entirely.

Also, the Florida Department of Transportation (FDOT) found in its analysis of the state’s roads and bridges that a major cause of failure in concrete structures is the deterioration of reinforcing and pre-stressing steel within concrete. The report states that all concrete transportation structures are exposed to weather and “commonly located in aggressive environments such as marine locations and inland water crossings where the water is acidic.”

Within concrete, cracks open up paths for the agents of the aggressive environments to reach the reinforcing and/or pre-stressing steel. Once this happens, the process of corrosive oxidation begins.

To shore up these structures, FDOT is replacing the traditional steel bar and strand reinforcement with FRP reinforcing bars and strands. These are made from fibers ─ glass (GFRP), basalt (BFRP), aramid (AFRP) or carbon (CFRP) ─ held in a polymeric resin matrix binder.

For your future projects, talk to Tencom about your rehabilitation projects. We make a wide range of pultruded products that can be used in numerous applications. If you would like to learn more, get in touch with our team today.