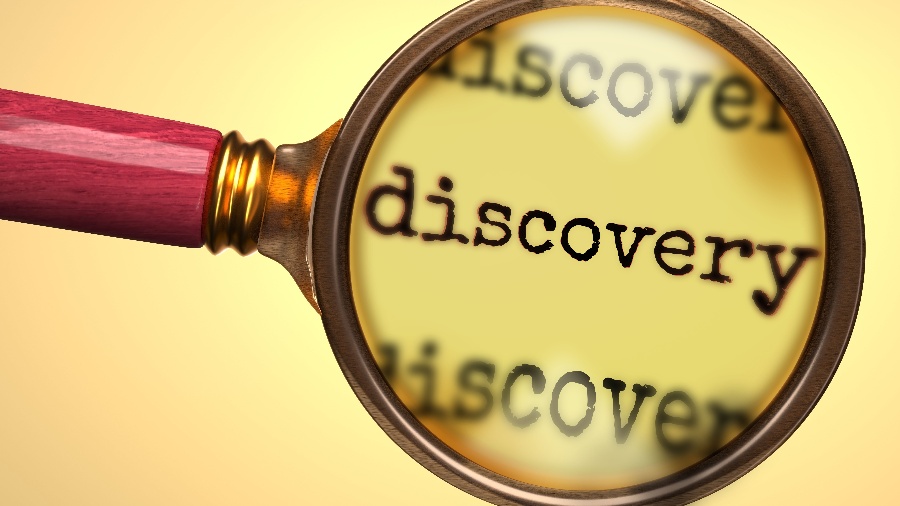 For those of us involved in engineering and manufacturing products, it is always exciting to hear about new developments in materials science. Past discoveries have opened up whole new areas of industry and it is fun to think about the possible applications of present-day innovations.

We spotted in the news this past week a story about a breakthrough in the creation of polymers by a team of researchers at MIT. Keep reading to get all the details and to indulge with us in a bit of speculation about the possible future uses of this promising new material.

A Quick Primer on Polymers

We’re used to talking about polymers as part of our daily work here at Tencom. But we realize you might not be. To appreciate the details of this story, it might be helpful to give a quick overview.

Put simply, a polymer is a large molecule that is made up of lots of smaller units. The name comes from two Greek words that mean “many parts.” The term used for each smaller unit is a “monomer.” The form of a polymer is typically a long chain of monomers chemically bonded together. The properties of a polymer will depend upon which molecules make it up as well as the type of bonds that hold them together.

Interestingly, polymers occur all over the place in nature. Cotton, wool, and silk are some common examples. The main building block of wood, cellulose, is also a natural polymer.

Polymers are even in your body. The material that makes up both your hair and nails is a polymer. So is the DNA that carries the instructions for putting you together.

These natural polymers we’ve mentioned have been incredibly useful and important to humans throughout history. It’s no surprise, then, that we began to wonder about creating our own, synthetic polymers.

By the way, plastics are one important type of polymer, but not all polymers are plastics. Plastics are man-made polymers, typically made from some form of petroleum, that tend to be more rigid. Other kinds of polymers, like rubber, are much more flexible, though not as strong. They can occur naturally as well.

The 1930s saw a rapid rise in the development of new polymers and new applications for them. They gradually became ubiquitous in products for nearly every sector. Now more than 330 million tons of synthetic polymers are made globally each year.

A Challenge for Polymer Production

As mentioned above, polymers typically form long chains. For some time, researchers were interested in the question of whether polymers could be caused to form into a two-dimensional sheet. Such a form promised desirable properties like great strength.

If you’re familiar with graphene, this might be a useful comparison. It is a two-dimensional lattice of carbon atoms that is incredibly strong (as well as possessing other interesting properties). Scientists had the idea for this material for a long time before someone actually figured out how to make it less than 20 years ago.

In the case of polymers, the problem of how to form a two-dimensional sheet of material proved so difficult that many concluded it simply could not be done. As often seems to be the case when people conclude that, researchers have now proved them wrong.

A Breakthrough at MIT

A team at MIT led by Michael Strano, a professor of engineering, developed a process they claim is surprisingly easy. They used melamine (a component widely used in plastics) as the monomer, which formed into disc-shaped structures that bonded tightly together. The two-dimensional layer forms spontaneously in solution when the conditions are right.

They reported the results of their research in Nature just last week and have filed for two patents on the process. They are calling the new material 2DPA-1. (That isn’t the catchiest name we’ve heard, but we’re guessing that, if this product eventually goes to market, someone will fix that.)

So now that someone has actually figured out how to create a 2D polymer, is it as impressive as we had hoped?

The initial results are very exciting.

The team reports that the yield strength is twice that of steel. This is a measure of how much stress a material can handle before its shape is permanently deformed. Think of a plastic ruler, for example. You can bend it a bit and it will return to its proper shape when you let it go. If you bend it too far, however, it will get permanently bent or even snap in two. The yield strength of the ruler is how much bending it can take and still retain its proper shape.

They also report that its elastic modulus is between 4 and 6 times as great as bulletproof glass. This strange-sounding term refers to how much force you need to apply to deform a material. To put it differently, it is a measure of stiffness.

This 2D polymer also has the added feature of being completely impervious to water or gas.

In short, it is a very impressive material that is super strong, super rigid, and provides an effective barrier to water and air.

If you are involved in product engineering, you’re probably already thinking of lots of interesting things that could be done with this new material. The technique they have discovered for forming this new polymer is simple enough that they expect it to be able to be scaled easily, so we may see it in use sooner rather than later.

The researchers have suggested an obvious application would be a super thin and tough coating to cover things like electronic devices. (Can we look forward to no more cracked screens?)

Due to its property as a barrier to air and water, it could also be used to coat metal parts in automotive applications or structural steel in construction to prevent corrosion.

They even suggest it could itself be used as a component of structural elements. One could imagine forming composites comprised of layers of this new material sandwiched between natural materials like wood or other composites like fiberglass.

We hope you enjoyed reading about this exciting new development in materials science. Here at Tencom, we enjoy envisioning the possibilities for new materials and new processes. Our specialty is fiber-reinforced polymers, an area that continues to see new growth and innovation. If you’d like to explore how we might help you solve your product design and manufacturing challenges with the latest materials technologies, get in touch today.